Analysis and Classification of Melee Combat Systems in Video Games

The thesis provides the initial point for the formal examination of combat systems in video games. The aspired result is an elaborated, interrelated canon of structural metaphors able to express any implementation of a combat system. Beginning with the observation of combat in real world and finding structures to classify it, it derives a rough system of phases for combat in video games. Furthermore the elements of combat are collected and split into atomic terms. In the core of the thesis these terms are formally defined and combined to compound expressions until a language capable of expressing any combat system is constructed. Finally the aspects and characteristics of combat systems are elaborated and defined in order to provide a method of assessment. The thesis also features a software, which models its results in a graphical way while also executing the evaluation methods. The content of this thesis is to prove the scientific relevance of video game systems and provide the tools necessary to improve the formal examination of these. 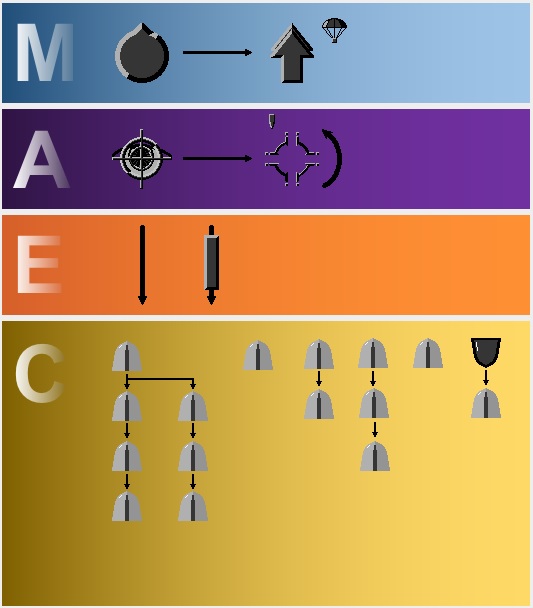 Representation of a Combat System (Darksiders by Vigil Games) into the corresponding software for a numerical analysis.