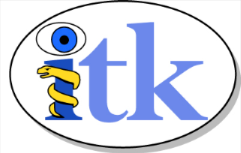 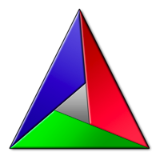 PetSpectFusion is an application for the automatic registration of cardiac PET and SPECT images written in C++ based upon the ITK Framework. PetSpectFusion has a command line interface, which can be used as a scriptable fully automatic registration tool, or as GUI, allowing for interactive visualization of automatic or manual registration. The GUI features several options for visualization including changable color lookup tables, adjustable window levels, normal image fusion using alpha blending as well as a checkerboard composite display. It is also cross platform, with binaries provided for windows and OS X hosts, although it should compile on any host where CMake is available. This application was developed within the scope of an IDP project (see documentation here). 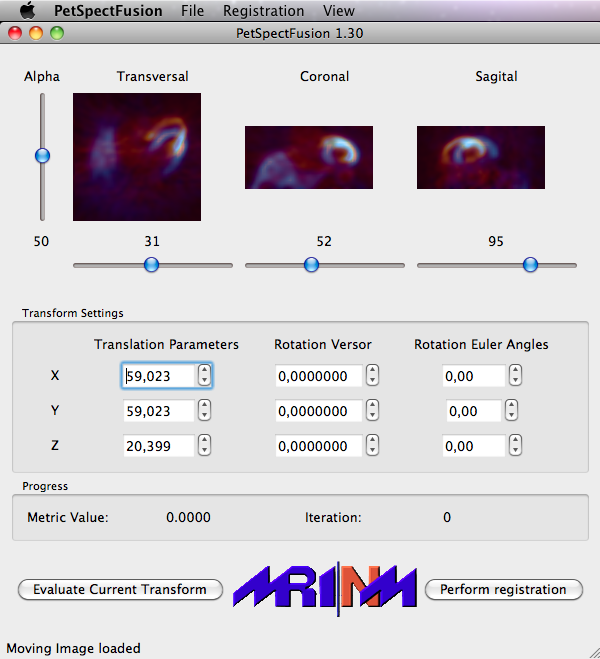 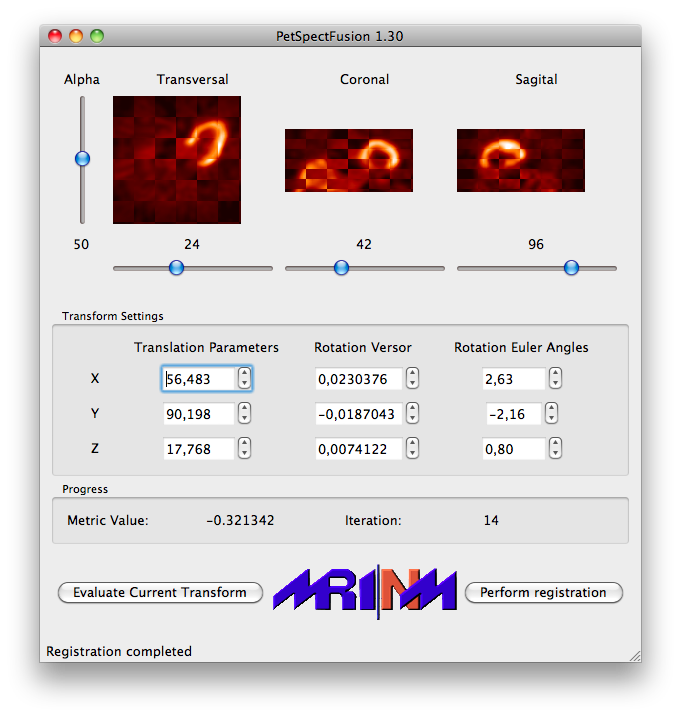 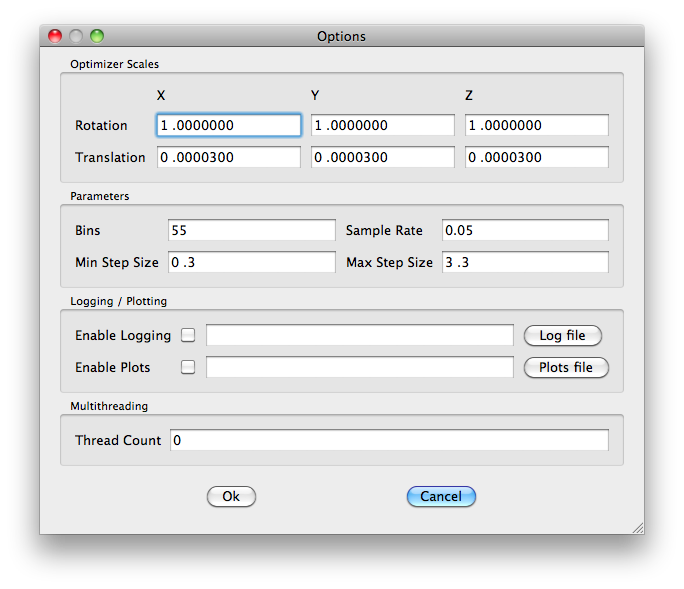 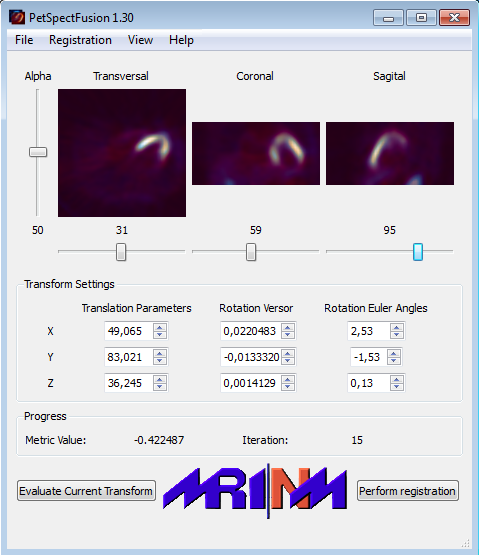 Additionally to the standalone application a plugin has been created for the Osirix dicom viewer offering the same registration feaures as the standalone application, but using Osirix's advanced image rendering capabilities. Osirix is the defacto dicom viewer for Mac OS X. The advantages offered by osirix are numerous, including many advanced rendering techniques, such as 3D Volume rendering or MIP rendering of the images, as well as fully hardware accelerated opengl image rendering. 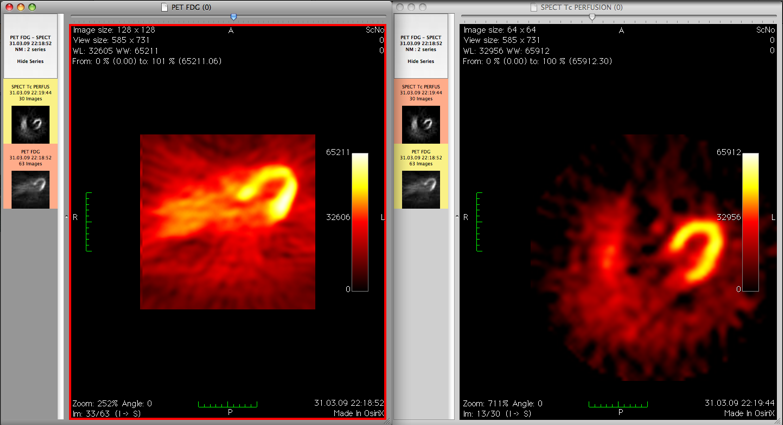 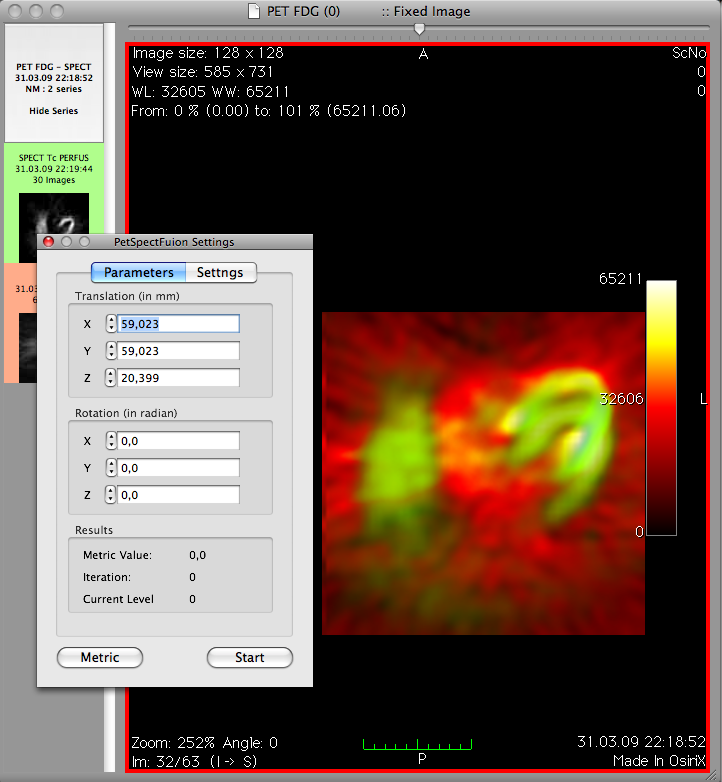 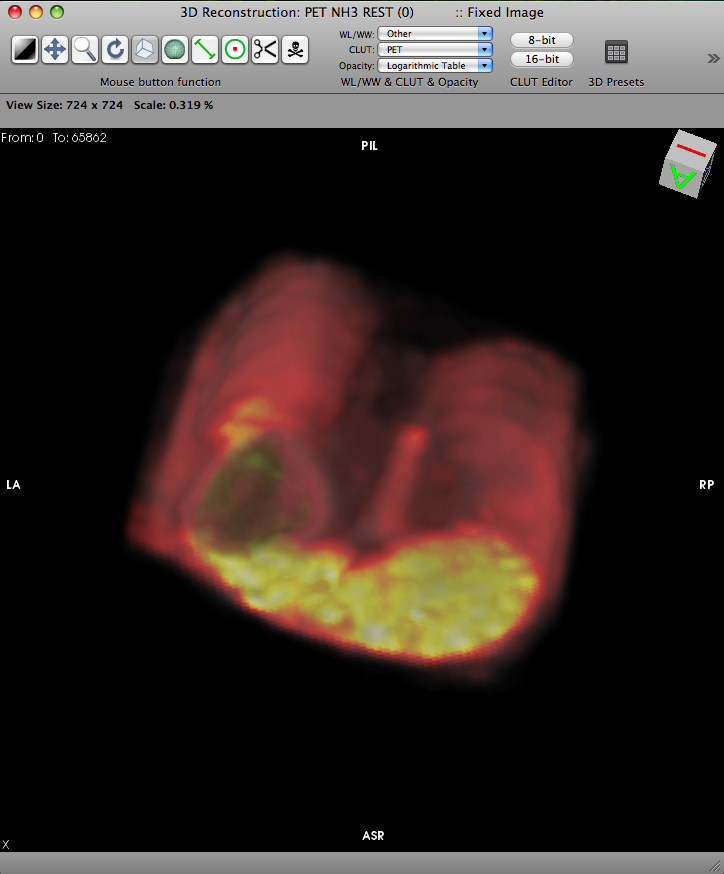